Get to know the history, art, culture of Florence

Learn About Florence, Its History And Society

Culture And Language Traditions of Florence

If you study Italian in Italy, you don’t have to miss the beauty, the culture, and the tradition of the language that exists in Florence.  Florentine art, the Italian language, and education have been renowned across Europe since the 12th century A.D. And Florence was one of the most relevant places for these interests.

Because of this rich cultural history and its language prone mentality, thanks to its great writers, the study of Italian culture and Italian have always been prevalent in this location. Florence is one of the most important city for Italian language courses in Italy.

Florence has traditionally been the epicenter of these important disciplines, from art to music to science. For these reasons, language and art schools and cultural institutes are present today in Florence in great numbers.

Population and Size of Florence

Florence has a population of about 400,000 people and covers about 102 square kilometers, which corresponds to 39 square miles. It sits in the valley of the river Arno with an elevation of 50 me (164 feet) above sea level. The city is located on the Arno River, not far from all of the most important Tuscany cities.

The patron Saint of Florence is San Giovanni Battista (St John the Baptist), celebrated on June 24th with celebrations and festivals throughout the city.

Julius Caesar originally designated Florence in 59 BC as a place for his veteran soldiers. Florentia’s name derives from “flourish” because it was a very fertile land covered in flowers.

Thanks to the Via Cassia, the important road that connected Rome with the North and throughout the Arno’s fertile valley, Florence became a thriving trade center.

In the third century AD, the city became the capital of an area called Tuscia. Charlemagne conquered Florentia in 774, annexed it to his existing Tuscan territories, and named Lucca the capital of this entire Tuscan area.

Commerce grew over the centuries in Florence and Fiesole, a neighboring hill-top town, until the 2 towns were united in the middle of ninth century AD.

The Medici Family and Their Role in Florence

In the middle of the fourteenth century, the Medici Family began ruling the city from trade and commerce to forge beneficial political alliances.

The Medici were bankers and merchants with the Popes and thus increased the family’s prominence and power.

Florence gained so much power during this period that this ruling family invested vast wealth on the arts’ patronage, leading to Florence being considered the place of birth of the Italian Renaissance.

In particular, Lorenzo di Medici, who became known as Lorenzo the Magnificent,  was a great patron of the arts who commissioned works by:

Our school also conducts visits to the Uffizi Gallery, where some of these outstanding artworks by Leonardo, Michelangelo, Botticelli, and others are displayed. Parola arranges visits to the beautiful Museum of the “Opera del Duomo” as well. 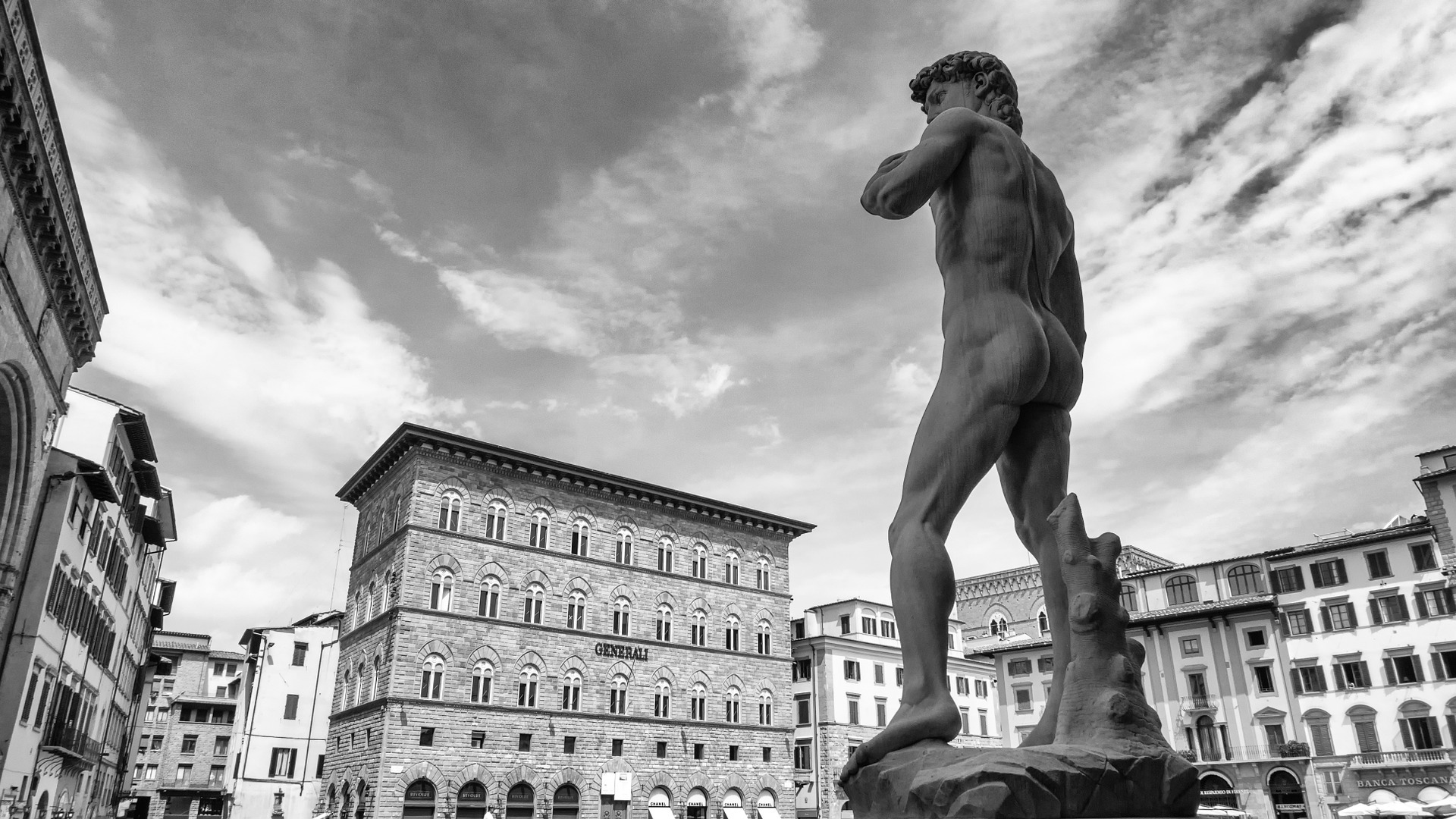 Fra’ Girolamo Savonarola was another famous figure in the great history of Florence became famous for his sermons in which he harshly criticized the morality of contemporary times.

After denouncing the Pope, the Florentines grew tired of his severe criticisms. Consequently, Savonarola was declared a heretic and burned at stake in the “Piazza Della Signoria” in 1498.

In our “History of Florence” course included in the supplementary list of courses, we study the events that led to the accusations against Savonarola and students learn why he originally became popular and then subsequently fell out of favor in Florence.

Machiavelli was a very relevant figure of the golden years of Florence. Niccolò Machiavelli’s inscriptions were a sort of rebirth of Florence during those years, prescribing strong power and, when necessary, the application of the rule in politics that “the ends justify the means” which gave authority to the ruler for any strong action as long as it provided the desired outcome.

In the outstanding book “Il Principe” Machiavelli’s thoughts are written, and students at Parola school can read it.

In our course, “Renaissance Florence,” we discuss “The Prince” (Il Principe), still a benchmark for today’s political issues all over the world.

Machiavelli also wrote a book called “the Florentine Histories,” which is an important Florence history.

The Medici line was extinguished in 1737 and following years of Austrian rule in the region, Florence was named the capital of the newly unified Italy for 5 years, The United Kingdom of Italy, in 1865 up to 1870.

During World War II, there was a German occupation. After the war, Florence was declared an open city.

During the sixties, Florence experienced a period of expansion and once again became one of the richest cities in Italy: from commerce and agriculture to tourism and culture.

In 1982, the historic and celebrated cultural center of Florence was admitted to the World Heritage Sites by UNESCO.

We designed one of our supplementary courses to cover the development of Italian society by dealing with the issues concerning Italian history and the Italian way of living. This lesson requires that students already possess a basic knowledge of Italy.

Today, not only is Florence a great cultural center, but it is also a capital of fashion and trade, as well as one of the most visited cities in Italy and the world.

Florence also hosts a wide variety of modern happenings such as festivals, fashion events, concerts, and contemporary exhibits, which our students are able to enjoy.

For further information about Florence, its history and culture, please, contact us. Parola, through its after-school activities will offer a wide spectrum about Florentine art and history to its Italian language students.

Do you want some information?

Send us an e-mail to info@parola.it